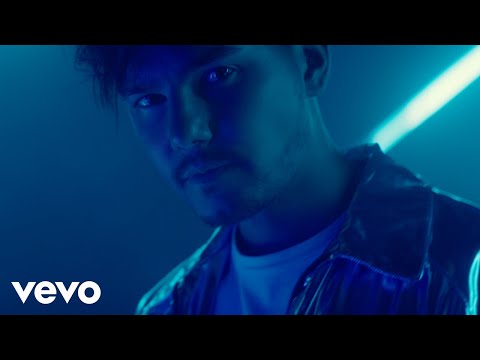 A variety of populations … Read More