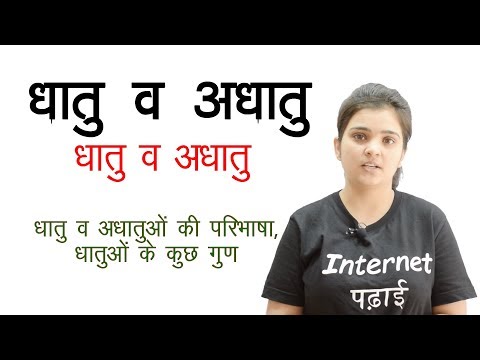 Only the mercury isotope 196Hg, which occurs with a frequency of 0.15% in natural mercury, may be converted to gold by neutron capture, and following electron capture-decay into 197Au with gradual neutrons. Other mercury isotopes are transformed when irradiated with slow neutrons into each other, or fashioned mercury isotopes which beta decay into thallium.

The gold-bearing Witwatersrand rocks had been laid down between seven-hundred and 950 million years before the Vredefort influence. These gold-bearing rocks had furthermore been lined by a thick layer of Ventersdorp lavas and the Transvaal Supergroup of rocks earlier than the meteor struck, and thus the gold did not truly arrive within the asteroid/meteorite. The discovery of the deposit in 1886 launched the Witwatersrand Gold Rush.