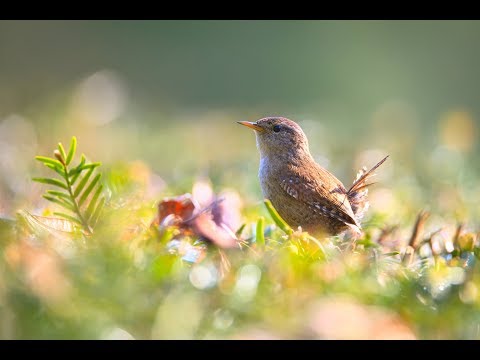 Counterstream Radio is your online home for exploring the music of America’s composers. Drawing upon New Music USA’s substantial library of recordings, our programming is outstanding for its depth and eclecticism. The station streams influential … Read More